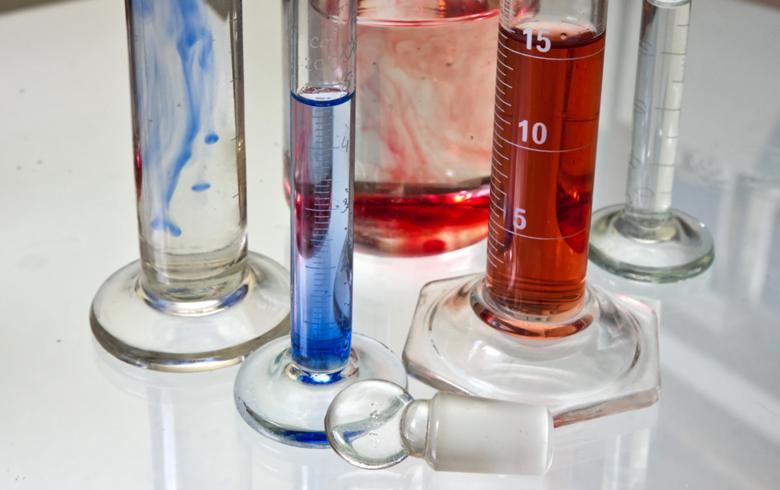 ZAGREB (Croatia), September 13 (SeeNews) - Croatian fertiliser producer Petrokemija [ZSE:PTKM] said on Thursday its urea and ammonia plants have abruptly shut down due to a technical fault.

The company expects to restart production at the two plants in the middle of next week following the necessary repairs.

The Croatian state controls a stake of 79.85% in Petrokemija.