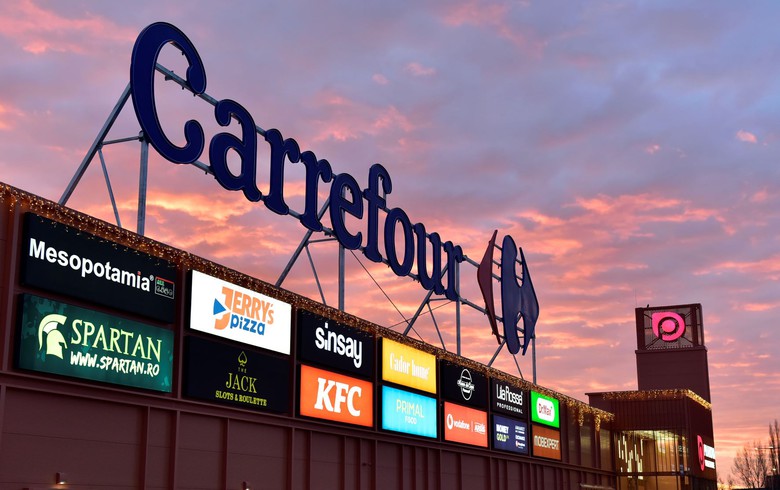 The value of the investment was not officially disclosed, but according to local media, it amounts to 32 million euro ($36.2 million).

The real estate developer also announced it is starting the sale of apartments in its Pleiades Residence residential complex, also located in Ploiesti. The complex is part of a 10 ha mixed-use project, which also includes Prahova Value Centre.

At the end of November, Prime Kapital opened another shopping centre in Barlad, Vaslui county, following a 19 million euro investment.