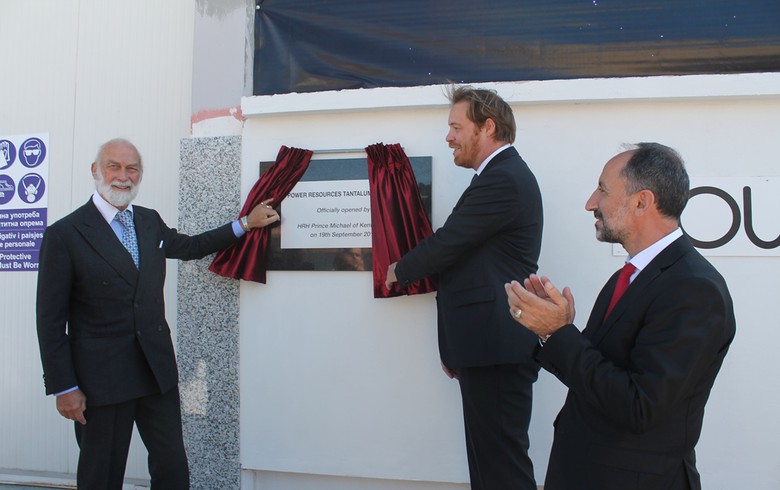 Municipality of Gustavar/ All Rights Reserved

The investment amounts to $12 million (10 million euro) and will create 40 new jobs, Gostivar municipality said in a statement on Tuesday.

"We have already received permits to continue with a second investment in Gostivar, which we hope to be implemented by the end of the year. The investment will amount to $15 million, which will lead to opening of 70 new jobs," Ray Power, CEO of PRG, said in the statement.

The company's factory will process tantalum, a rare biocompatible material, which is found on electronic devices such as smartphones and tablets. It is also used as part of implants in medicine.

Elsewhere in Southeast Europe, PRG is present in Slovenia, according to Power Resources Group's website.