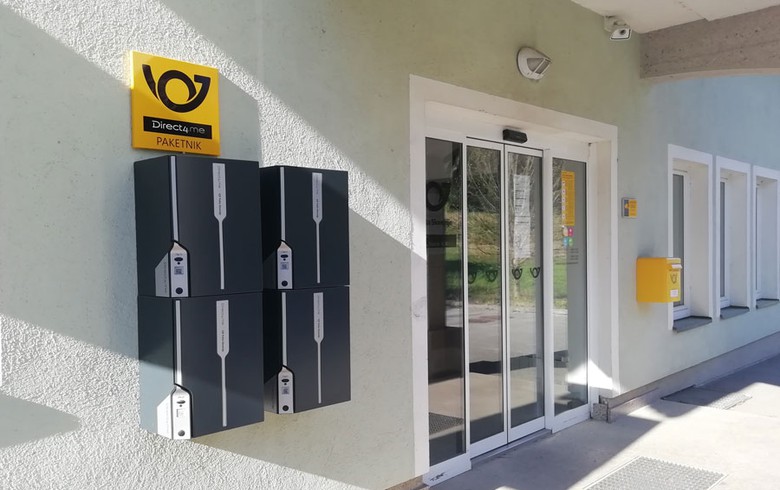 The decision for the dismissal of Kokot was taken by the supervisory board of Posta Slovenije on September 12, the company said in a statement on Monday.

Posta Slovenije will be represented by the existing management until the appointment of a new CEO, it said.

In April, Slovenia's sovereign holding company SSH hired law firm Ulcar to carry out a legal review of the procedure for the appointment of Kokot as CEO on February 1.

Kokot was councilor from populist conservative Democratic Party (SDS), led by former prime minister Janez Jansa, in the municipality of Poljcane for more than a decade, where he also unsuccessfully ran for mayor.

Posta Slovenije is run by the state, which exercises its rights via SSH.