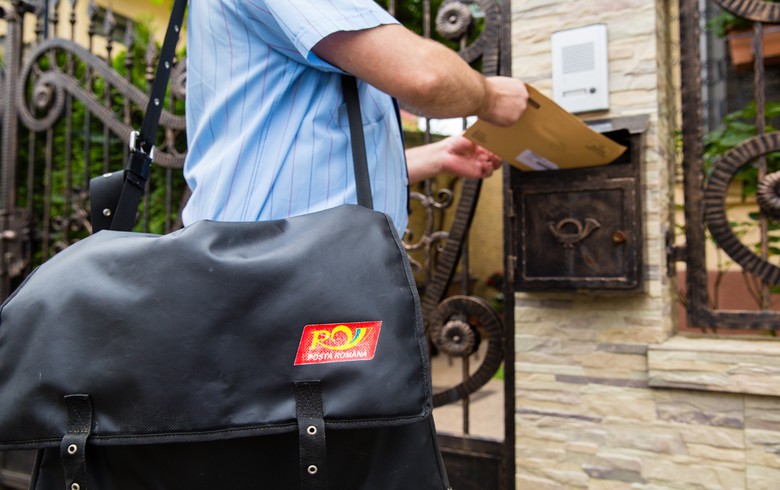 Posta Romana will read the electricity meters of those customers in Bucharest, Ilfov, Giurgiu, Arad, Caras-Severin, Hunedoara, Timis, Calarasi, Constanta, Ialomita and Tulcea counties, it said in a press release.

The term of the contract is 24 months. Posta Romana won the tender in competition with six companies.

"The fact that Posta Romana employees will read electricity meters from every household in the next two years comes as a natural thing, if we think about the massive territorial coverage we have through the network of postal offices," Posta Romana general manager Valentin Stefan said.

Posta Romana's distribution network employs 24,000 people at 5,500 units. Over 19 million customers use its services and more than 7.5 million postal addresses are covered by the company's own network. The Romanian state owns 93.52% of Posta Romana, with the remainder held by local property restitution fund Fondul Proprietatea.

Part of the Romanian subsidiary of Italian multinational energy company Enel, E-Distributie Muntenia is the power grid operator in the counties of Giurgiu and Ilfov and in the capital Bucharest.