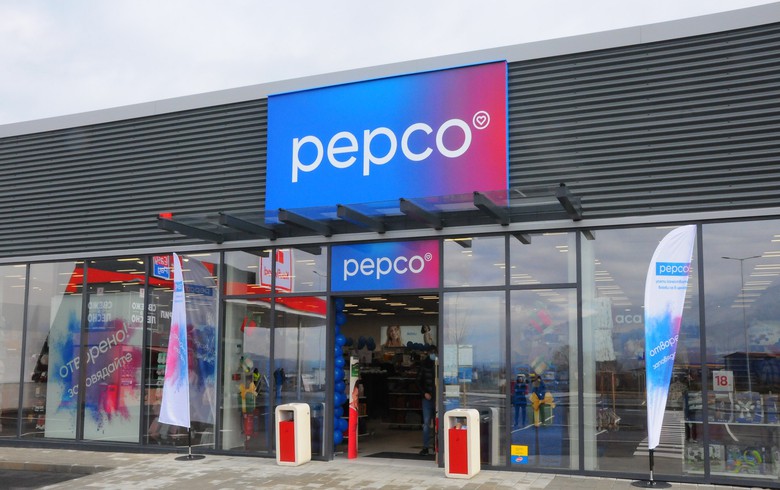 SOFIA (Bulgaria), December 15 (SeeNews) - Polish clothing and household goods retailer Pepco said that it opened its 100th store in Bulgaria, in the town of Petrich.

Pepco is already present in 50 cities in Bulgaria, it said in a statement.

The retailer aims to expand further in the country, it said adding that it targets smaller towns with around 10,000 inhabitants.

Poznan-headquartered Pepco operates about 2,500 stores in 15 European countries, including Romania, Croatia, Slovenia, and Serbia, according to information published on its LinkedIn profile.