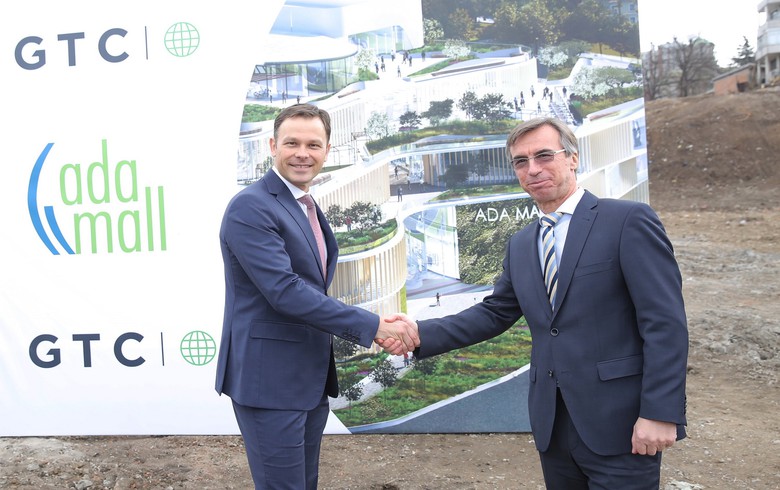 In a separate statement, the company said it started the construction of the shopping mall, named Ada Mall, which represents its first retail investment in Serbia.

Ada Mall will have approximately 34,000 sq m of gross leasable area (GLA) with 1,000 designated parking places and its opening is scheduled for the third quarter of 2018, reads the statement posted on GTC's website.

"At GTC, we strongly believe that with its great location, the state-of-the-art design concept and its very attractive leisure offer Ada Mall will become the preferred shopping destination in Belgrade,” the CEO of GTC, Thomas Kurzmann, said in the press release.

The mall is located in Cukarica, directly opposite the Ada Ciganlija island on Danube river, GTC said.

“We are more than satisfied with the performance of our existing office portfolio in Belgrade, however, it is always a pleasure to launch another project. Additionally, as Ada Mall is our first retail investment in Serbia, it marks an important milestone of our operations in the country,” the general manager of GTC in Serbia, Pedja Petronijevic, said.

GTC has already completed the construction of a total of five office buildings in Serbia, all of them in Belgrade, according to data from the company's website.

Elsewhere in Southeastern Europe (SEE), GTC also has a presence in Croatia, Romania and Bulgaria.