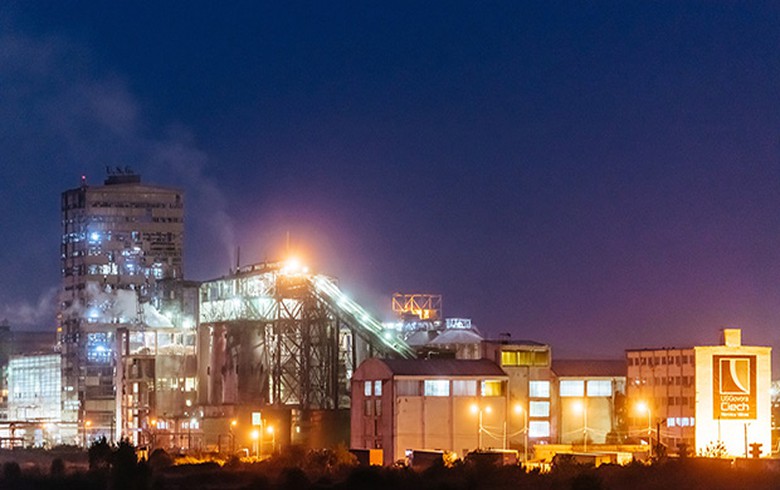 BUCHAREST (Romania), September 18 (SeeNews) - Polish chemicals producer Ciech said on Wednesday that it is forced to temporarily halt production at its soda factory in Romania due to the suspension of process steam supplies, as the contract with the supplier was terminated.

Ciech Romania will use this forced outage to maintain its equipment,the parent company said in a statement.

Ciech stressed it is ready to continue talks with the only available steam supplier, the CET Govora CHP plant. However, it added, in the face of the current disagreement about the price of steam, it is analysing  potential follow-up steps regarding the future of the soda plant.

Further decisions related to this matter will be taken by the end of the year, it added.

The possible permanent discontinuation of production in Romania should not jeopardize the achievement of the CIECH Group's EBITDA goal of more than 900 million zloty ($228 million/207 million euro) in 2021, as defined in the current strategy of the group.

"The temporary production stoppage gives us the opportunity to analyse the available options - we give each of them our careful consideration. Unfortunately, until we are able obtain a cost-effective source of steam, we do not see the possibility of conducting profitable operations in Romania as we cannot afford the losses incurred by CSR to burden the result of the entire Group, Ciech management board president, Dawid Jakubowicz, said.

"Any increase in the price of process steam, in excess of the price prevailing until 18 September, would result in losses to the Romanian factory. In this situation, the only reasonable solution is to temporarily stop production," Jakubowicz explained.

Ciech said it has prepared an optimal protective package for employees, taking into account the voluntary redundancy programme, outplacement measures and possible relocation of some of the employees to other factories of the group.

Ciech said that over the past several years, it has rescued the Romanian plant from bankruptcy and made enormous efforts to develop it. During 2006-2018, the group said it has invested over 100 million euro ($110 million) in Romania. Thanks to completed investments, Ciech Soda Romania products reach, among others, Europe, Asia or Africa, Ciech the company said.

In June this year, the CET CHP plant, the only available supplier of process steam, terminated the contract for steam supply with Ciech Soda Romania (CSR), while offering a 135% increase in its price, as compared to 2018, including the cost of CO2 certificates.

In August the Group announced its preparations for the possible stoppage of the plant in Romania. The subsequent rounds of talks conducted in recent weeks proved to be ineffective, and the proposed price of steam continued to be about 120% higher than in 2018.

The Romanian plant is one of four soda factories in the Ciech Group, with the other three located in Poland and Germany. Apart from Romania, all plants have their own sources of technological steam. Ciech Soda Romania is the smallest soda production company in the group.