Pirelli replaces Russian tyres for export to Europe with ones from Romania, Turkey 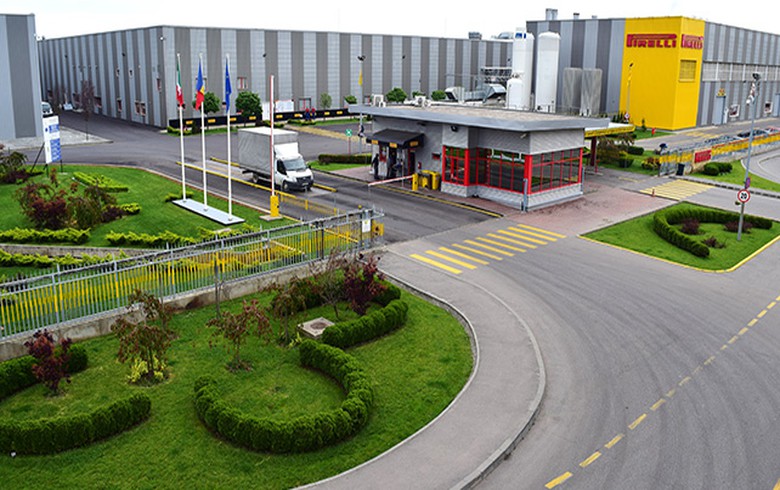 BUCHAREST (Romania), May 11 (SeeNews) - Italian-based tyre manufacturer Pirelli said it has replaced Russian tyres for export to Europe with tyres manufactured in Romania and Turkey, as part of a contingency plan to mitigate the effects of the Russia-Ukraine conflict on the business.

"In compliance with the international sanctions imposed by the EU, which provide for a ban on the import of Russian finished products into the EU and a ban on the export of certain raw materials to Russia, starting from the second half of the year Pirelli has identified alternative sources for import/export flows, with the gradual activation of supplies of finished products from Turkey and Romania to replace Russian exports to European markets and use of mainly local raw material suppliers to replace European suppliers," Pirelli said in its first quarter financial report published on Tuesday.

The company also said it has directed production at the domestic market, has diversified logistics services suppliers in order to ensure the continuity of supplies of finished products and raw materials and guaranteed financial support through local banks.

Pirelli added that it has suspended investments in its factories in Russia, with the exception of those intended for safety, and is gradually limiting its activities. In 2021, Russia accounted for 3% of turnover and approximately 11% of the group's car capacity, mainly standard and about half dedicated to exports.

The Pirelli Group entered Romania in 2004 when it established its subsidiary Pirelli Tyres Romania. The construction of the production plant in Slatina, Olt county, a greenfield investment, began in 2005 and the first tyres were manufactured in 2006. The plant employs 4,000. Pirelli is present in Turkey since 1960, when it opened a plant in Izmit.