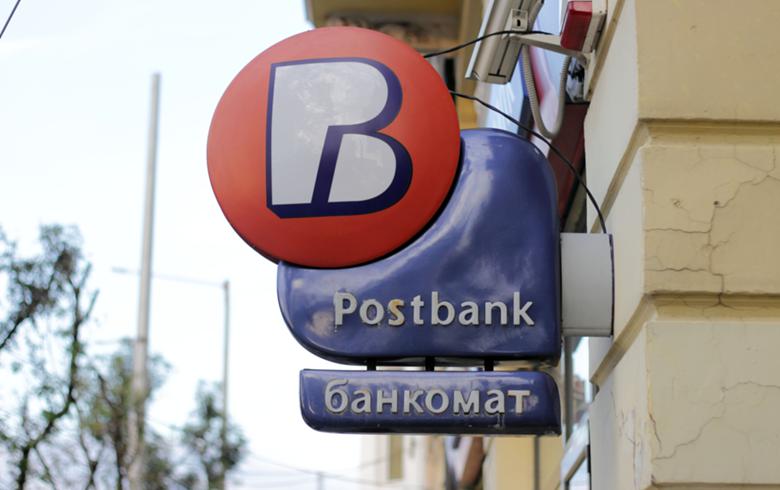 SOFIA (Bulgaria), August 8 (SeeNews) - Piraeus Bank Bulgaria said that it is seeking approval from its shareholders to merge into Eurobank Bulgaria, which recently acquired a majority stake in the bank from Greece's Piraeus Bank.

Piraeus Bank Bulgaria shareholders will vote on the proposal at a general meeting scheduled for September 9, the lender said earlier this week in an invitation for the meeting.

The two lenders hold a combined market share of 11.5% in terms of retail banking, and 9% regarding wholesale banking, making them the fourth largest player on both segments, according to data disclosed by the competition regulator earlier this year.

At the end of June, Piraeus Bank Bulgaria was the country's 11th largest lender by assets, while Eurobank Bulgaria was fifth, according to the most recent central bank data.