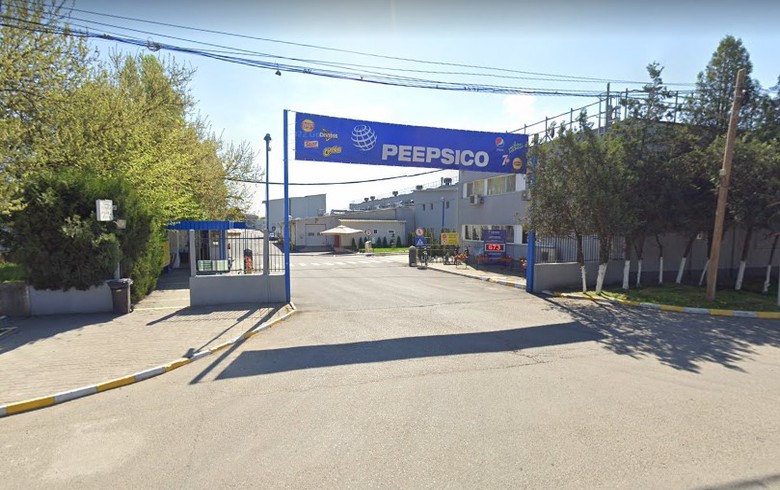 The investment is expected to be completed by 2024 and will double the plant's production capacity, PepsiCo said in a press release.

Following the investment, the Popesti-Leordeni plant near Bucharest will have three new production lines and a new automated warehouse.

The Star Foods plant in Popesti-Leordeni has 380 employees and spreads on an area of 22,500 sq m, according to PepsiCo's website.

"We will continue to invest sustainably in the Romanian market in the next five years as well, consolidating the role of PepsiCo Romania as a production and distribution center for many markets in the region", PepsiCo Eastern Balkans senior commercial director Adrian Lacatus said.

PepsiCo said that in the last ten years, it has directly invested $320 million in Romania, strengthening the company's role as a regional production and distribution hub.

In August, PepsiCo announced that it has entered an agreement to acquire a 20% stake in Romanian spring water company AQUA Carpatica.