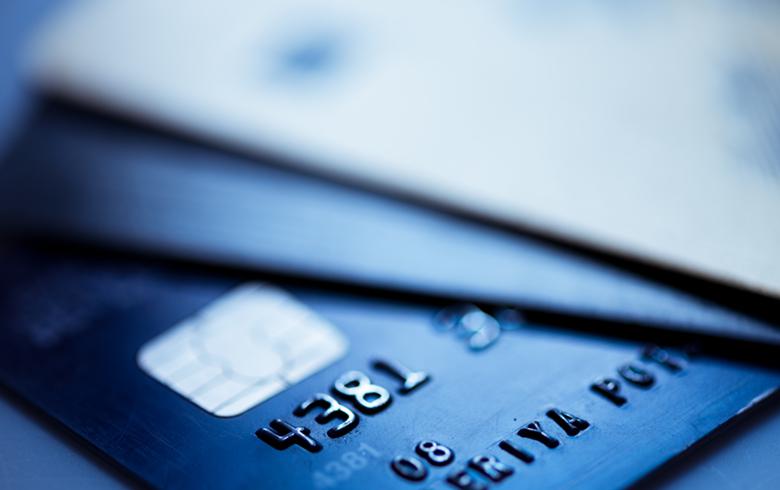 "Since Monday, we already have an office and a manager in Romania," Filip Mutafis, a partner in Paysera Bulgaria, told SeeNews on the sidelines of a conference in Sofia organised by the Bulgarian Fintech Association.

Mutafis added that he expects that the volume of the company's business in Romania will be ten times as much as in Bulgaria due to the size of the market and the volatile exchange rate of the local leu currency against the euro.

In Bulgaria, Paysera has expanded its client base to over 15,000 individuals, 2,300 legal entities and 150 traders, company officials said during the conference. In 2018, it conducted over 89,000 transactions worth 540 million levs ($311.5 million/276.1 million euro) in total, which represents a 75% annual increase. Its revenue rose 111% year-on-year in 2018, figures shown during the conference indicated.

Paysera Bulgaria was established in 2016.

In 2017, the company posted a net loss of 20,000 levs on 205,000 levs revenue, according to the most recent data available from the Bulgarian commercial register.

"On the Bugarian market, [...] we hope to keep up the 50% growth pace in terms of clients that we had in the past year," Magdalena Traykova, a marketing and PR specialist at the company, told SeeNews.

Paysera Bulgaria has also opened an outsourcing centre in which it plans to hire 20 developers, two product owners and eight customer support officers.