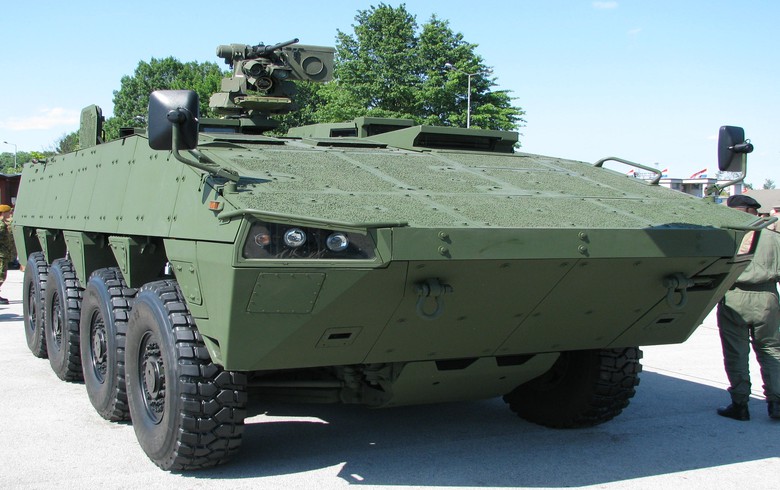 SOFIA (Bulgaria), October 4 (SeeNews) - Finland's Patria said on Wednesday it is offering to Bulgaria the options of technology transfer and local production in case the Balkan country chooses to acquire armoured modular vehicles (AMVs) from the company.

The company offers a scheme for industrial participation and local production that will leave more than 50% of the investment in Bulgaria, Patria said in a statement.

Patria's concept of local production is in line with the intentions of the Bulgarian government to include the country's industry in the programmes for modernization of Bulgarian armed forces.

Patria is majority owned by the Finnish state and is a strategic partner of the Finnish army.

In April 2016, Croatian diversified conglomerate Djuro Djakovic said one of its units has won a 26 million euro ($29.3 million) contract to manufacture armoured fighting vehicles (AFVs) of the AMV 8x8 type for Patria, to be sold on third markets.

The company also said in the statement it has successfully implemented projects for local production in Poland, Slovenia and South Africa.