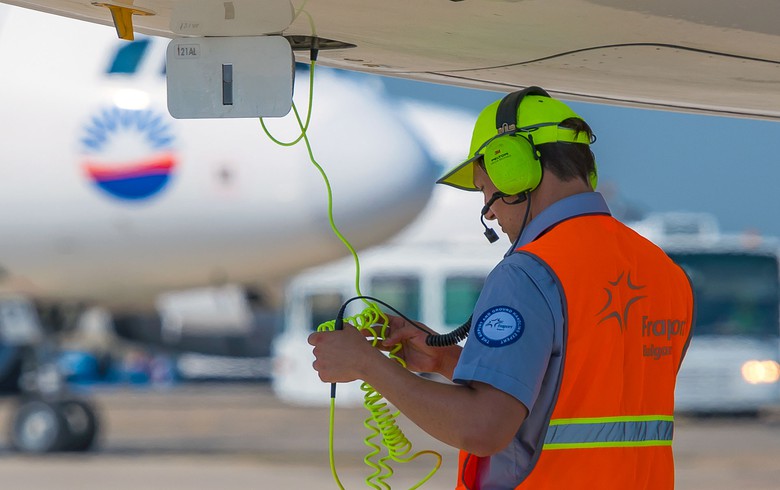 SOFIA (Bulgaria), October 19 (SeeNews) - Passenger traffic at Bulgaria's airports of Varna and Burgas rose by an annual 84.8% to over 1.7 million in the nine months through September, Germany's Fraport Group, which operates the two coastal airports, said.

Passenger traffic at the Varna Airport increased 57% on the year to 824,551 in the January-September period, while passengers at Burgas Airport more than doubled to 909,757, Fraport Group said in a statement last week.

Cargo handled at the two airports more than doubled to 4,017 t in the period under review. Aircraft movements went up 58.8% year-on-year to 14,945.

Elsewhere in Southeast Europe, Fraport Group operates the airport in Slovenia's capital Ljubljana, as well as 14 airports in Greece. The group also runs an airport in Antalya, Turkey.