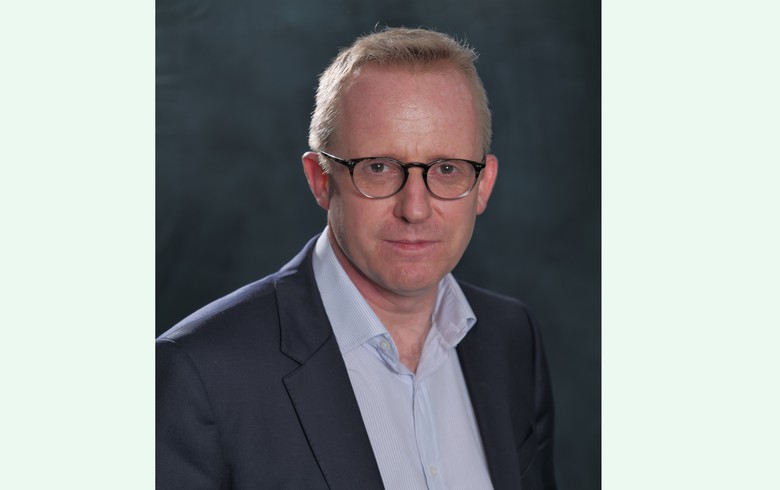 Preece has been part of Panasonic's team since 1991, the company said in a statement.

In Southeast Europe, Panasonic is active in Bulgaria, Croatia and Romania. In 2018, the company sold its entire stake in Slovenian white goods manufacturer Gorenje.