Otter Distribution to open three stores in Romania by end-2019 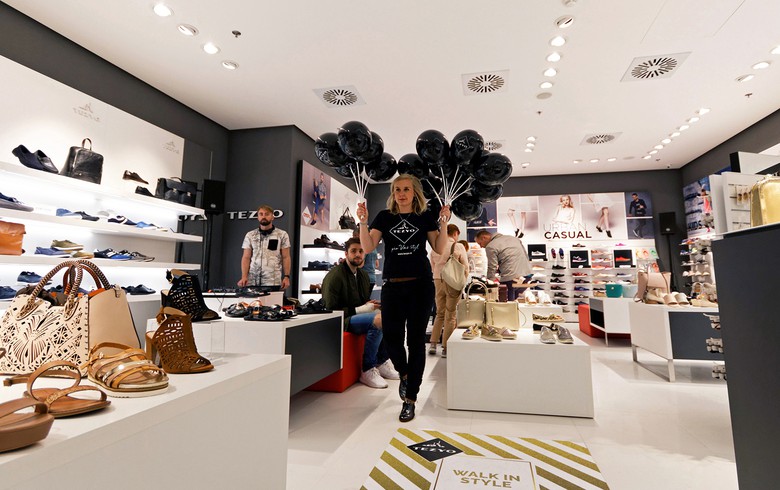 "About three and a half years after the launch of the concept Tezyo by Otter Distribution, today we are talking about a network of 36 stores nationwide and 2 regional shops in the Czech Republic," Otter Distribution Group founder Filip Schwartz said.

In addition to expanding on the market, the company will focus on continuing the development of its online store.

In 2018, Otter Distribution Group increased its turnover to 39.5 million euro ($44.4 milion), up 8% over the previous year, on the back of an extended selection of international footwear brands.