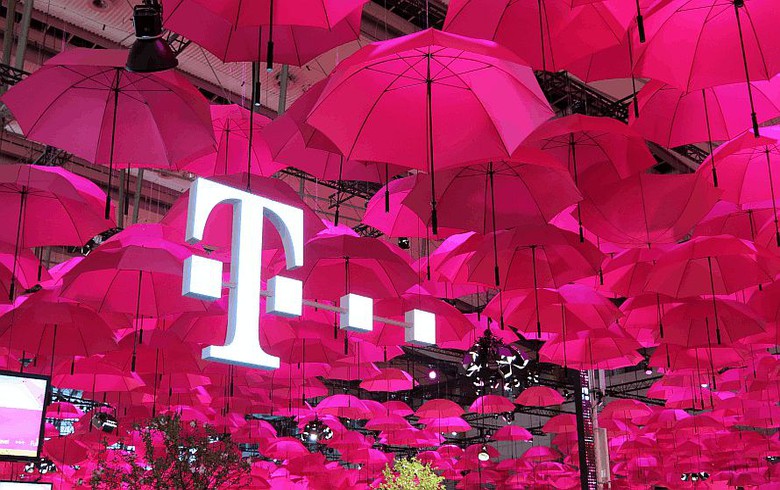 The acquisition, completed on September 9, was necessary for the regulatory approval of the sale of the 54% stake OTE holds in TKR to Orange Romania, the Greek group said in a regulatory disclosure on Thursday.

Following the acquisition, OTE controls almost 100% of TKRM, it said.

At the end of July, the European Commission said it approved conditionally the proposed acquisition of TKR by Orange Romania, a unit of France Telecom's Internet and mobile arm Orange.

The approval was conditional on the divestiture of TKR's 30% shareholding in TRMC, which is a direct competitor of Orange, the Commission said at the time.

TKR is indirectly controlled by Deutsche Telekom and owns a 30% minority stake in TRMC, one of the four main mobile operators active in Romania.

In November, OTE announced that it has agreed to sell its 54% stake in Telekom Romania Communications for 268 million euro to Orange Romania.