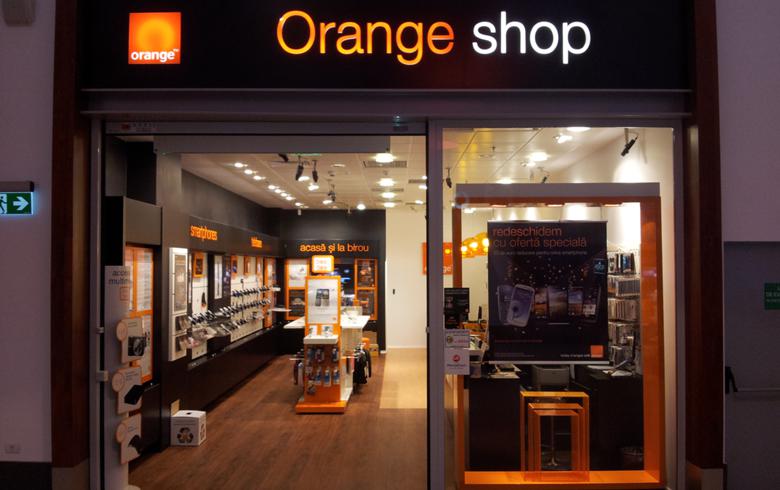 BUCHAREST (Romania), April 22 (SeeNews) - Orange Romania, a unit of France Telecom's Internet and mobile arm Orange, said on Thursday its revenues rose 2.5% on the year in the first quarter of the year, to 264 million euro ($317 million), due to a rise in equipment sales.

Orange Romania had 10.640 million customers at the end of March, up 1.8% on the year, Orange Romania said in an interim financial report.

Mobile Internet traffic surged by 30% year-on-year in the first quarter of 2021 supported by an increase in smartphone sales and by investments in 4G, 4G+ and 5G networks.

Fixed broadband services had 418,000 customers at the end of the first quarter, up 14% on the year.

"Connectivity has remained the same solid pillar with an extremely important role in the national economy, which is also seen in the increase of services in the B2B area or in the consumption of mobile data," Orange Romania CEO Liudmila Climoc said.