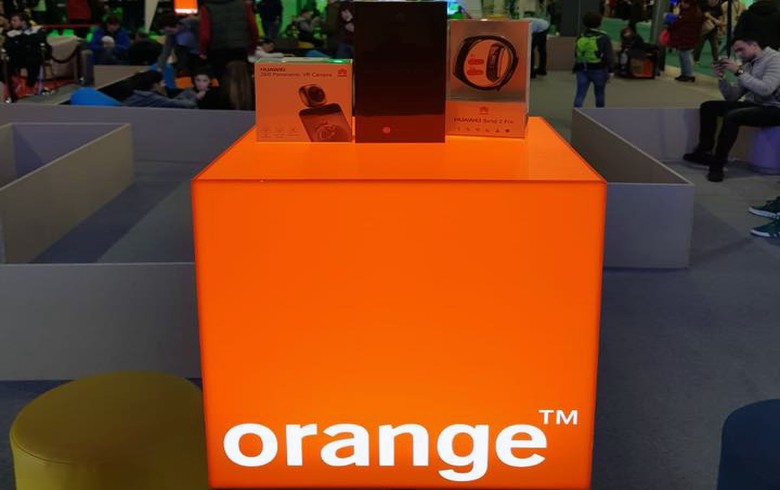 In the fourth quarter of 2020, revenues rose by an annual 1.4% to 304 million euro, Orange Romania said in a separate press release.

The company's performance in the fourth quarter was backed by higher sales of equipment, after many economic activities moved to a digital environment following the coronavirus outbreak, it commented.

"Our strategic vision, focused on the digitisation of services, was also observed in the level of financial and commercial performance. We supported the process of digital transformation of companies, in order to ensure business continuity. Also, the number of customers who turned to digital self-solutions has increased significantly, and the business model focused on simplicity and transparency in the area of ​​mobile financial services has attracted a double number of customers to Orange Money," Orange Romania CEO Ludmila Climoc said.

The Orange Money service user base doubled on the year at the end of the fourth quarter of 2020, reaching over 260,000 customers.

In November 2020, Orange announced the signing of an agreement to acquire a 54% majority stake in Romanian carrier Telekom Romania Communications  and its convergent subscriber base. The transaction is expected to close in the second half of 2021.