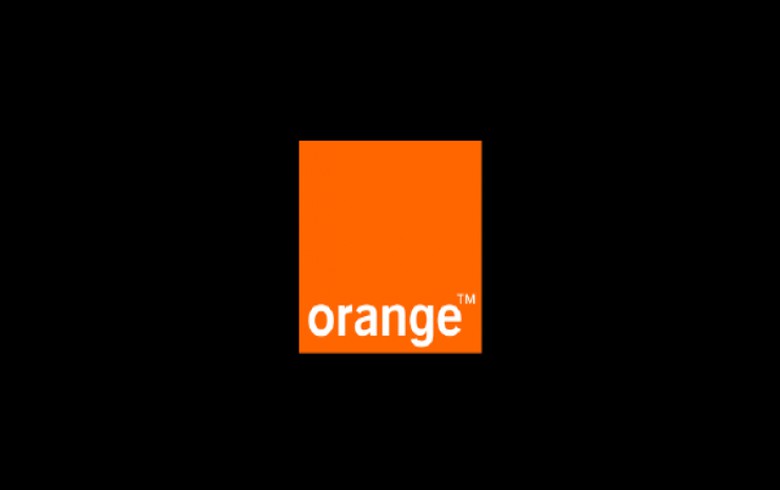 BUCHAREST (Romania), April 26 (SeeNews) - Orange Romania, a unit of France Telecom’s internet and mobile branch Orange, said on Tuesday that it recorded consolidated revenues of 384 million euro ($409.79 million) in the first quarter of 2022, up by 45.5% as compared to the like period of 2021, on the back of equipment sales.

“The two most significant milestones for us - the renaming of Telekom Romania Communications to Orange Romania Communications and the closing of its transition to the Orange brand, along with our first joint mobile-landline offer to all Orange customers, have been augmented by other significant achievements. Among the latter are the provision of connectivity to new customers, Orange Business Services’ capitalising on the dynamism of the IT&C field, as well as the positive feedback shown by users towards the interactivity and accessibility of our digital services,” Orange Romania CEO Liudmila Climoc said, as quoted in a statement.

According to the company, the sales of equipment offset a drop of income generated by services.

Orange Romania also said it extended its 4G coverage to over 11,000 rural inhabitants in the first three months of the year, thus achieving 98.48% coverage of Romania’s population.