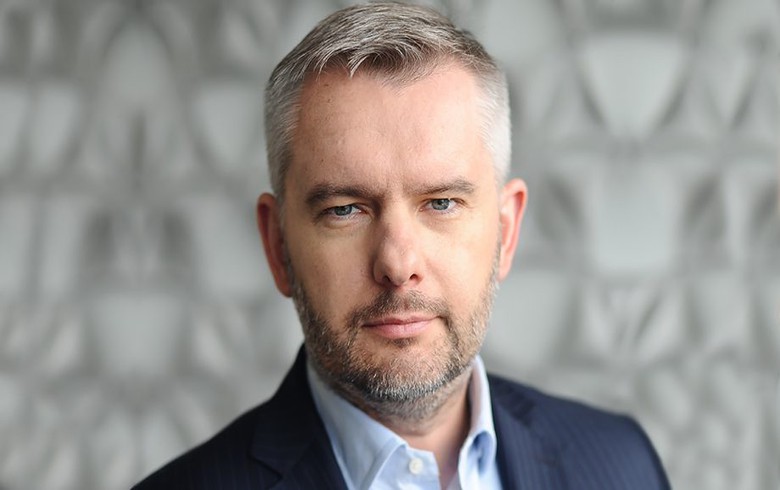 Gaca will replace Julien Ducarroz, who has been appointed CEO of Orange Polska, Orange said in a press release on Wednesday.

Ducarroz will remain in his current position as CEO of Orange Moldova until he takes up his new post at Orange Polska on September 1st.

Mariusz Gaca is currently vice president of the management board of Orange Polska. With an extensive experience spanning 20 years at Orange Polska, Gaca has held various senior positions at the company in the last eleven years, including leading the business and consumer markets.