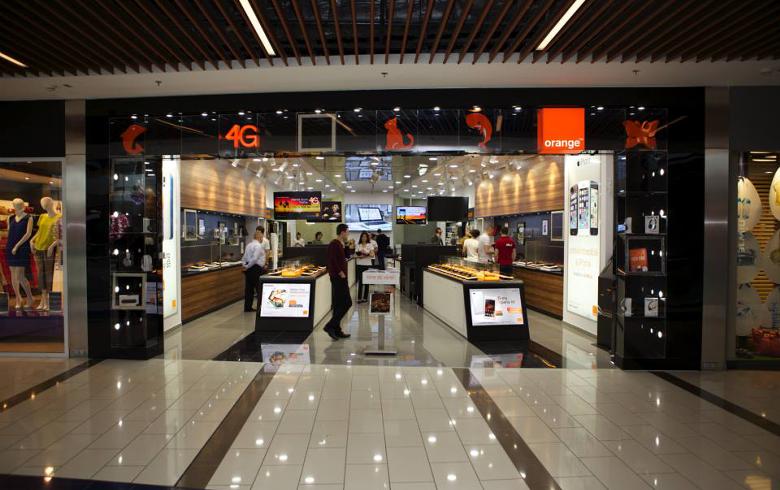 The operator's 4G network covered 99% of Moldova's population at the end of December.

In the fourth quarter alone, Orange Moldova's revenues edged up to 36 million euro from 35 million euro in the same period of 2020.