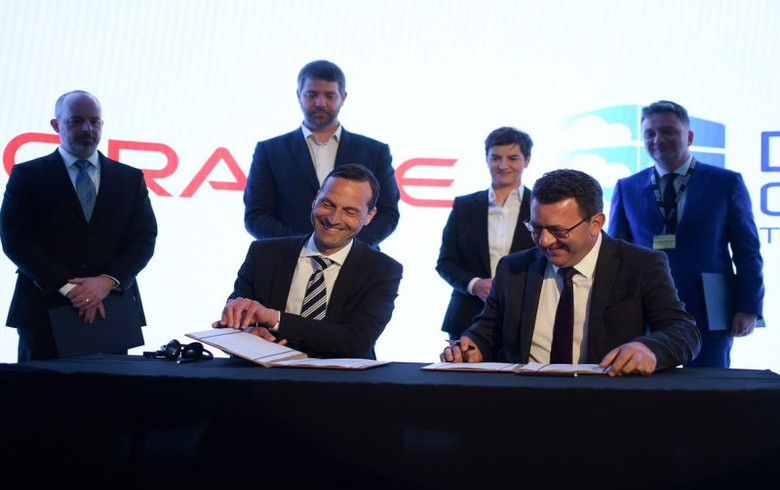 BELGRADE (Serbia), May 10 (SeeNews) - US-based multinational computer technology company Oracle has signed an agreement with the Serbian government to establish a regional data centre for Southeastern Europe (SEE) in Kragujevac, the government said on Tuesday.

With the project, every company in Serbia will be able to take advantage of the performance, security and lower costs of Oracle Cloud Infrastructure (OCI), the government said in a statement.

At the Expo 2020 event in Dubai, Oracle signed a memorandum of understanding with the Serbian government to study the possibility for the opening of a data centre, the government said in October.

The data centre in Kragujevac, spreading on an area of ​​14,000 square metres, was launched in December 2020. It houses Serbia's artificial intelligence platform, which is available to the government, universities, technology parks and startups.