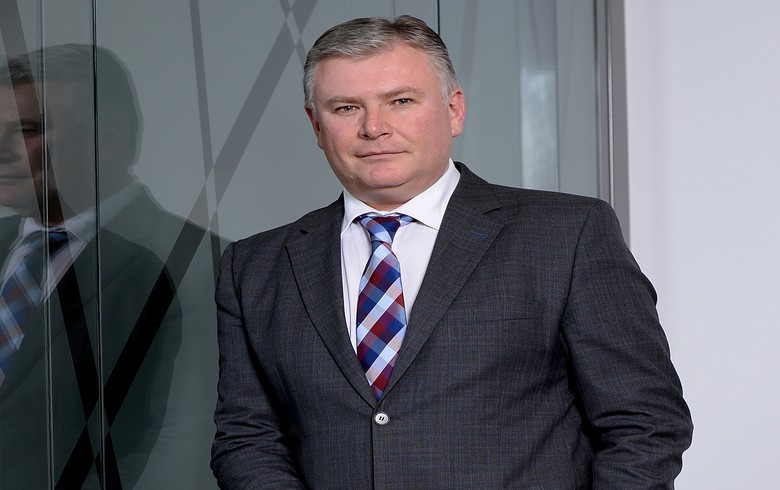 Mindrutescu is investigated for receiving 869,413 euro ($972,181) in bribes from representatives of IT companies which were Oracle Romania's accredited partners in order to provide them with advantageous price offers so that the respective companies could take part in certain public procurement tenders, DNA said in a press release.

According to DNA, Mindrutescu reportedly took bribes eight times between September 2009 and November 2013.

"Oracle is not part of this file. We believe that it is - from the data that has been made available - a regrettable misunderstanding and, together with the lawyers, we will try to bring the necessary evidence to try to resolve this regrettable misunderstanding," Mindrutescu said after questioning at DNA late on Wednesday. His statement was broadcast by local TV channel Digi24.

Oracle, present in Romania since 1995, currently employs over 4,000 in the country. Sorin Mindrutescu has been Oracle Romania country leader since 2003.