You have 5 free articles left this month. Get your free Basic subscription now and gain instant access to more.
Serbia IT/Online Services 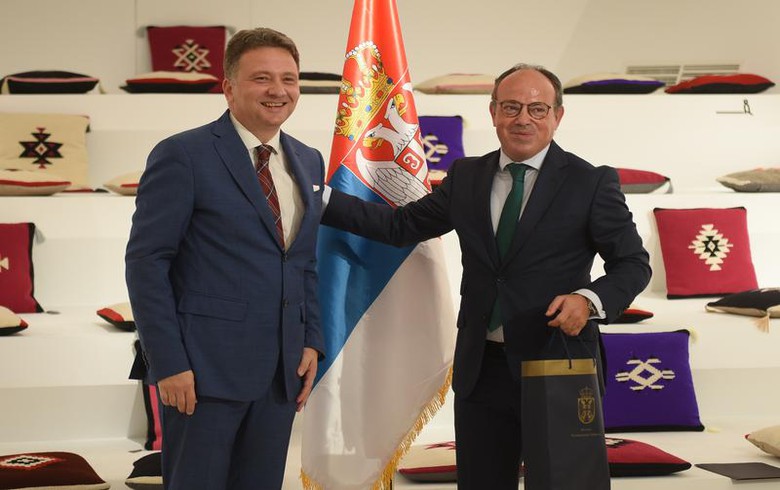 At the Expo 2020 event in Dubai, Oracle signed a memorandum of understanding with the Serbian government to study the possibility for the launch of a data centre, the government said in a statement.

The facility may be launched as part of the corporate segment of the Serbian national data centre in Kragujevac launched in December 2020 to back the development of e-government and ensure safe storage of data, the government added.

The data centre in Kragujevac, spreading on an area of ​​14,000 square metres, was built in a year and a half and houses Serbia's artificial intelligence platform, which is available to the government, universities, technology parks and startups.