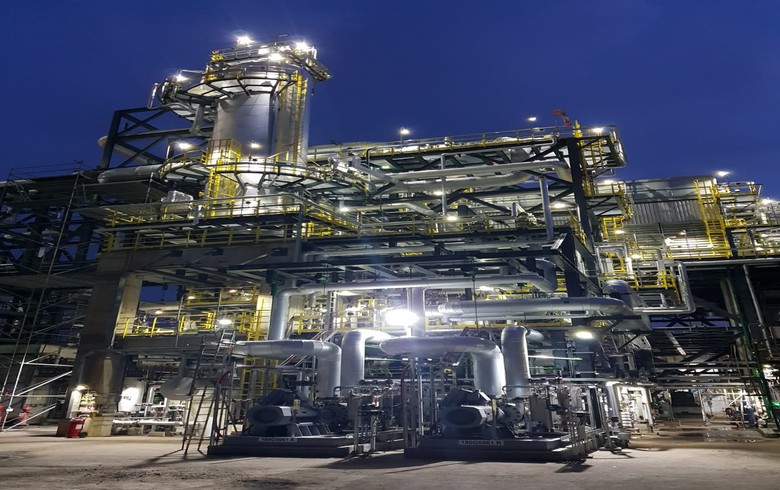 Compared with the second quarter, OMV Petrom's daily hydrocarbon production edged down by 0.6%, the company said in a press release communicating its trading update with key performance indicators.

Total hydrocarbon sales volume was 13.1 million boe during July-September, down from 13.7 million boe in the same period of 2018.

The volumes of gas sales to third parties rose to 11.22TWh during the period under review, compared to 7.54TWh in the third quarter of 2018.

Net electricity output was 1TWh in July-September, flat compared to the same period of 2018, data showed.

OMV Petrom is scheduled to publish its third-quarter financial report on October 30.

On Tuesday, OMV Petrom announced that it has discovered new hydrocarbon resources in Gorj county, in Oltenia region.

OMV Petrom is the largest energy company in Southeast Europe, with an annual group hydrocarbon production of 58.3 million boe in 2018. The group has a refining capacity of 4.5 million tons annually and operates an 860 MW high efficiency power plant. The group is present on the oil products retail market in Romania and neighboring countries through 789 filling stations, at the end of June 2019, under two brands – OMV and Petrom.

OMV Aktiengesellschaft, one of the largest listed industrial companies in Austria, holds a 51.011% stake in OMV Petrom. The Romanian state, through the energy ministry, owns 20.639% of OMV Petrom, Fondul Proprietatea controls 9.998%, and 18.352% is the free float on the Bucharest Stock Exchange and the London Stock Exchange.

Shares of blue-chip company OMV Petrom traded 0.12% lower at 0.4145 lei as at 1003 CET on Wednesday on the Bucharest Stock Exchange.