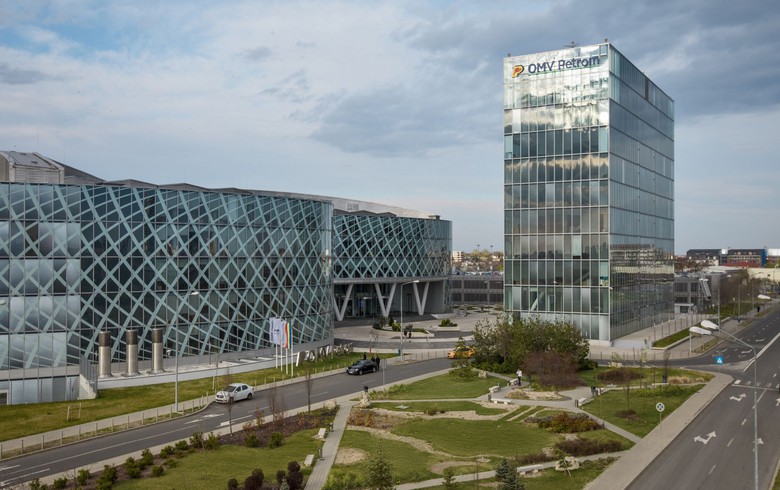 BUCHAREST (Romania), July 8 (SeeNews) - The hydrocarbon production of Romania's top oil and gas group OMV Petrom [BSE:SNP] dropped to 121,100 barrels of oil equivalent (boe) per day in the second quarter of 2022 from 133,700 boe per day in the same period of 2021, the company said on Friday.

"In the context of an extraordinarily high Urals-Brent differential, triggered by the geopolitical context, starting the second quarter of 2022, the transfer price between Exploration & Production and Refining & Marketing is now based on Brent instead of Urals, as Urals is no longer a relevant reference," OMV Petrom said in a trading update providing key performance indicators.

"The transfer price is at arm’s length and takes into consideration the quality difference between Brent and the currently produced crude mix. Sensitivities to changes of Brent crude price and the indicator refining margin remain unchanged, as published on OMV Petrom website. The impact on Group clean CCS Operating Result is expected to be neutral as there is a segment profit shift between Refining & Marketing and Exploration & Production," it added.

OMV Petrom's daily hydrocarbon production in the second quarter of 2022 was slightly lower compared to the first quarter of 2022, when it produced 121,300 kboe per day.

The volumes of gas sales to third parties fell to 8.68 TWh during the period under review, compared to 9.57 TWh in the second quarter of 2021.

OMV Petrom said it will publish its second-quarter financial report on July 28.

Austria's OMV Aktiengesellschaft holds a 51.011% stake in OMV Petrom. The Romanian economy ministry owns 20.639% and 28.35% is the free float on the Bucharest bourse and the London Stock Exchange.