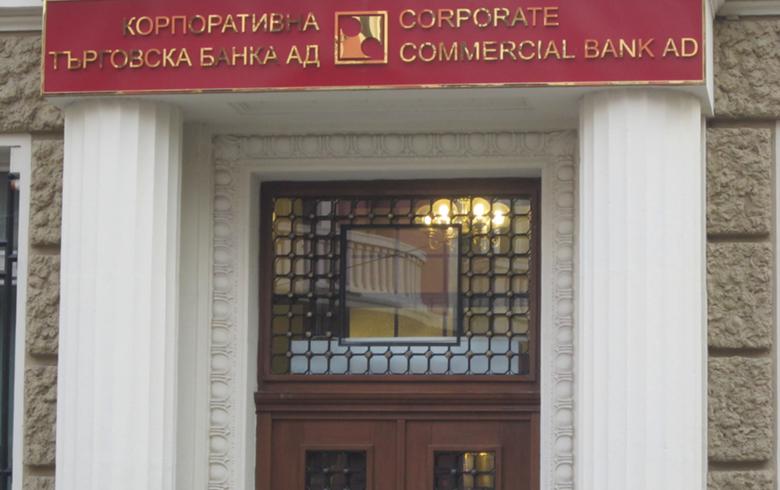 The claim was filed on October 22, according to ICSID data.

No other details were disclosed.

According to Sofia-based daily Capital, the claim exceeds 200 million levs ($113.1 million/102.3 million euro), which the claimant seeks in damages caused by the withdrawal of the license of Corporate Commercial Bank, Corpbank, and the allegedly unequal treatment of the fund which was deprived of the opportunity to defend its rights in court.

The Omani fund, through Bulgarian Acquisition Company II, Luxembourg, holds 30.354% of Corpbank's voting rights. Bulgaria-based company Bromak, owned by local businessman Tsvetan Vasilev, owns 50.66% of the voting rights of Corpbank, and a unit of Russia's VTB holds 9.07% of the bank.

In June 2014, the Bulgarian National Bank placed Corpbank under special supervision over risk of insolvency and appointed two conservators after it notified the central bank it had run out of liquidity. Payments and all types of banking operations were suspended.

At the end of October, the Omani fund submitted, alongside the Vienna-based consulting firm EPIC and Gemcorp, an offer for the restructuring of the troubled lender. The consortium partners said in a letter they expect from the Bulgarian government to provide up to 2.3 billion levs as a cash injection to Corpbank while they themselves would provide the required top-up in assets and cash to fill the agreed shortfall.

The consortium also proposed that an acquisition vehicle, which would be 50% owned by the investment consortium and 50% by the Bulgarian government, will acquire all new shares to be issued by Corpbank, eventually obtaining control over 100% of the lender following its recapitalisation. The investors also said that they will seek to expedite the planned recapitalisation of Corpbank by arranging for the raising of funds by a special purpose entity. An ad hoc parliamentary committee on the case of the troubled lender, however, rejected the proposal.

Later that month, the central bank delicensed Corpbank and said it would seek the bank's insolvency after it was found to have a negative own capital.