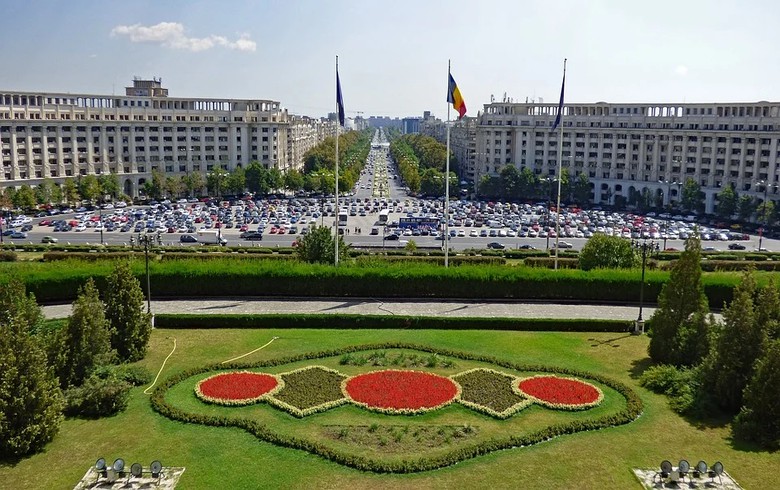 BUCHAREST (Romania), November 24 (SeeNews) - Romania’s economy is projected to expand by 6.5% in 2022, followed by a deceleration to 1.4% in 2023, the Organisation for Economic Co-operation and Development (OECD) said, improving its June projection of 3.1% growth for the current year.

The country’s economic growth in 2022 is driven by solid household consumption and exports during the first half of the year, as reflected in falling unemployment, while quarterly growth in the second half of the year is dampened by high inflation and reduced exports, the OECD said in its November 2022 Economic Outlook report published on Tuesday.

For 2023, the economic growth forecast has been cut to 1.4% from 2.6% estimated in June, reflecting weaker household consumption and external demand.

In response to inflationary pressures, Romania’s central bank increased its policy rate from 1.5% to 6.75% in November.

Fiscal spending is increased by measures to preserve consumer spending power, including a cap on energy prices until August 2023. These measures will amount to roughly 1.5% of GDP, but fiscal deficits are projected to narrow each year until 2024.

"The government should target cost-of-living support to low-income households. An expansion of the tax base is needed in the medium term. Greening the energy mix and achieving more efficient energy use, notably in housing, needs to be a priority," the OECD added.

OECD recommendations include expanding the tax base by removing special tax regimes and exemptions, leading to increased sustainability in public finance and a more equitable tax system.

Infrastructure investments and an accelerated transition towards green energy hinge on a quicker absorption of EU funds, the OECD also noted.