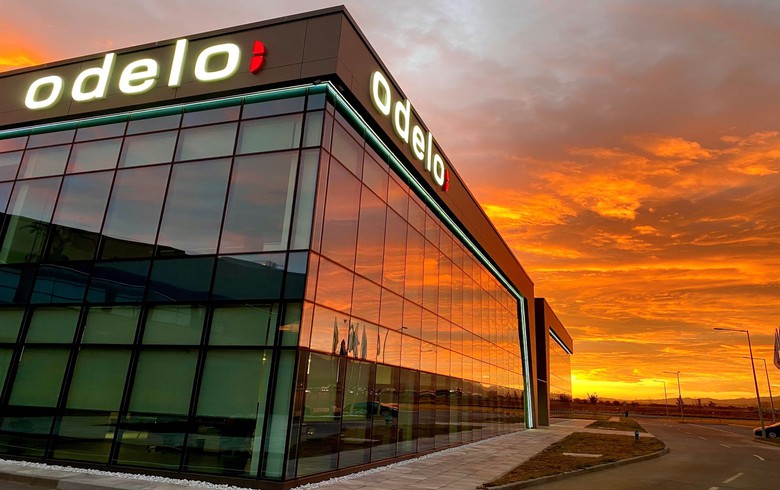 The spare parts production lines, currently installed in the company's other factory in Bulgaria located in Trakia Economic Zone (TEZ), near Plovdiv, will be moved to the new premises where production will be expanded with an additional equipment and employees, business news outlet Capital.bg reported earlier this month.

Only the serial production of lights will remain in the company's operational plant, as Odelo Bulgaria will take over a significant part of this activity from the plant of the odelo Group in Prebold, Slovenia.

Earlier this year, TEZ told SeeNews that Odelo Bulgaria is building a 10 million euro ($12.1 million) plant, which will spread on 12,000 sq m and manufacture spare parts for automotive lighting systems. Works on the construction of the new plant are carried out by local company Miks Construction and are expected to the completed in October, Capital.bg said.

Some 240 people are working at Odelo Bulgaria currently. Headcount is expected to increase on the back of the company's expansion project. Odelo Bulgaria plans to hire over 100 people in 2021 and sees a headcount of over 600 people by 2025, the report also showed.

In October 2019, the government said that Odelo Bulgaria has inaugurated a 40 million euro plant for production of taillights in TMZ and nearly 400 people are expected to be employed at the facility by 2023. Odelo Bulgaria also has a research and development centre in the capital Sofia, which opened earlier in 2019.

Odelo Bulgaria works with 20 of the biggest automotive companies in the world, with their main client being Mercedes-Benz. The company's portfolio also includes BMW, Volkswagen, Renault, Audi, Skoda, Ford, Porsche and Bentley, according to Capital.bg's report.