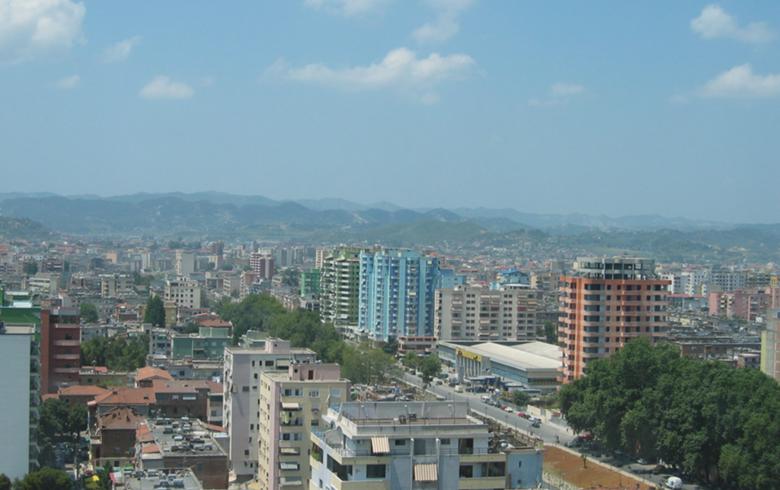 Albania attracted a total of 478,402 foreign tourists in the first two months of 2020, up 16% compared with the same period in 2019, the statistical office said in a statement on Wednesday.

In February, the number of domestic tourists increased to 387,555, compared with 329,094 recorded the same month of the previous year.

Overall, the number of domestic and foreign tourists in Albania went up 16% year-on-year to 616,496 in February.

In the same month, Albania attracted 70,648 visitors from Kosovo. Greece came in second with 38,106 arrivals, while North Macedonia came in third with 34,230 arrivals.