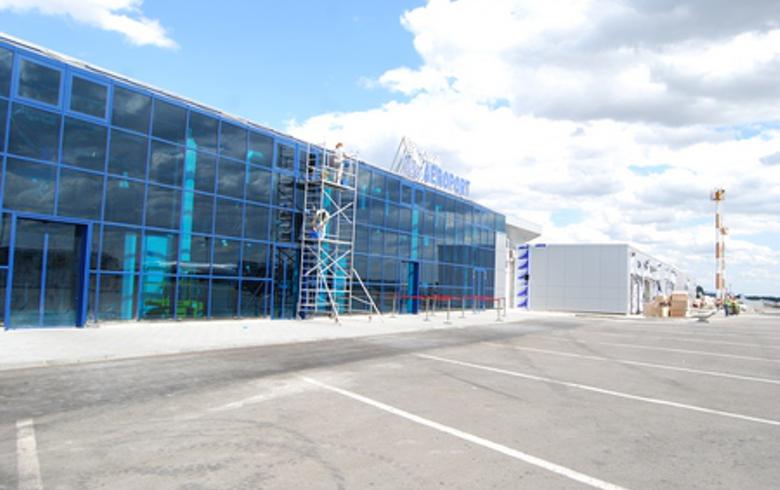 The agreement was ratified between representatives of Avia Invest and NR Investments’ sole beneficiary, Nat Rothschild, on August 19, the company said in a press release on Tuesday.

Operations and management of the airport in Chisinau, the largest and sole international airport in Moldova, were transferred to concessionaire Avia Invest in November 2013 under a private-public partnership model, whereupon a three-stage investment programme was determined over six years, the company said.

"During that time Avia Invest has overseen a full modernisation of the airport, including a smart new passenger terminal, runway and apron modernisation, multi-level car park and other enhancements to airport infrastructure," NR Investments said.

Avia Invest, a consortium of Russia's Kolomna Locomotive Works and Khabarovsk Airport, committed in 2013 to invest 250 million euro ($277 million) in the modernization of the airport, according to Moldovan media reports.

Passenger traffic at Chisinau International Airport is expected to surpass 3.0 million this year, after it handled 2.8 million passengers in 2018, a 14.8% cumulative annual increase since 2010, NR Investments said. Currently, 16 airlines are operating at the airport, serving 38 destinations such as London, Dublin, Paris, Istanbul and Moscow.

"In connection with the publicly announced sale of Avia Invest [...] I decided to urgently call for a meeting of Moldova's Supreme Security Council. I ask the ministry of economy and infrastructure and all state institutions to prepare information regarding this transaction," Dodon wrote in a social media post.

Ever since Avia Invest won the 49-year concession for Chisinau International Airport in 2013, there have been suspicions of wrongdoing regarding the transparency of the company's shareholding structure and funding.

In 2015, Moldova's government announced it was considering to terminate the contract with Avia Invest, acting upon recommendation of the country's anti-corruption authority CNA, local media reported at the time.

According to the media reports, CNA was of the opinion that the deal has to be annulled after its investigation found that Avia Invest had not made any investments in the modernization of the airport and some of the airport's profits were channelled to a business of a local entrepreneur.