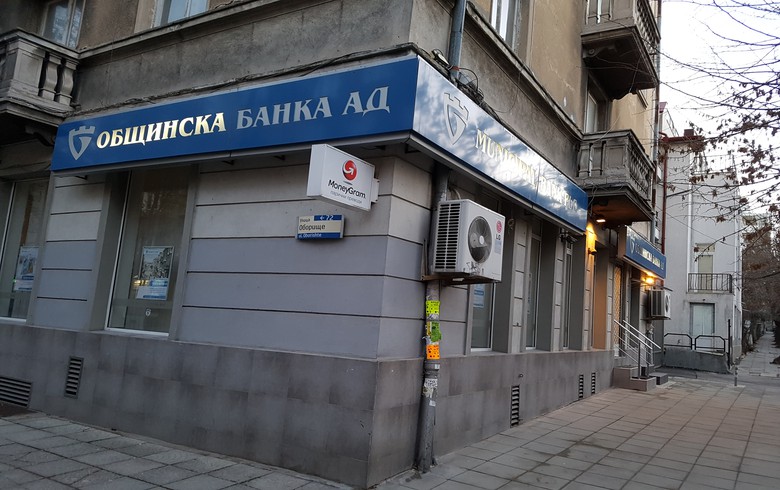 The Bulgarian National Bank (BNB) has also consulted with the Financial Market Authority of Liechtenstein, as well as with the Bulgarian State Agency of National Security.

According to the central bank, Novito Opportunities Fund is owned by Liechtenstein-based CAIAC Fund Management.

On December 21, Novito Opportunities Fund received an approval for the acquisition from Bulgaria's Commission for Protection of Competition.

The privatisation agency of Sofia city said previously that it is offering for sale 3,880,388 Municipal Bank shares for a minimum total price of 45.65 million levs ($27.64 million/23.34 million euro).

Municipal Bank was the 15th largest bank in Bulgaria by assets among 22 banks and five branches of foreign banks as of end-November.

Municipal Bank AD is among the biggest banks in SEE, for more reference take a look at Top 100 banks
Share this story
Facebook Twitter Linkedin Email
SeeNews in Brief