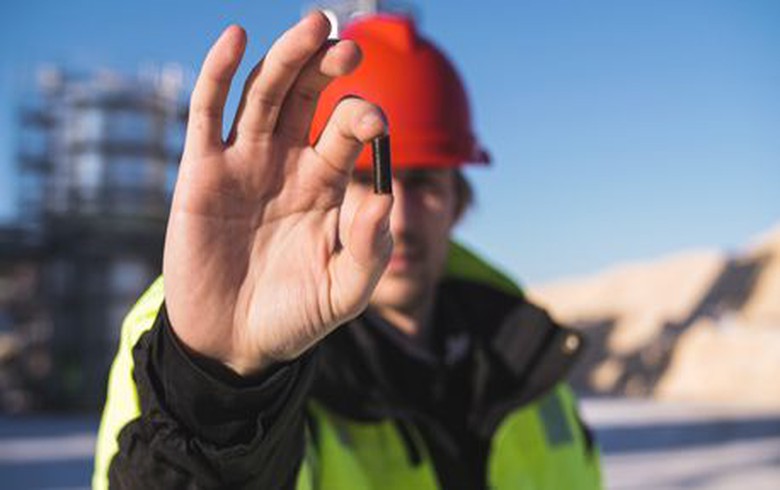 Arbaflame has entered into a letter of intent with Romania's energy ministry to cooperate on a coal replacement verification test programme through the first half of 2022, it said in a press release.

Subject to success of the test programme, the Romanian ministry energy will grant Arbaflame a 10-year offtake agreement for 100,000 tonnes per year of Arbacore wood pellets to be produced at a new Arbaflame factory to be built in Romania. The agreement provides for further capacity expansion of 2 million tonnes per year, sufficient to replace approximately 10% of Romania’s coal consumption.

Additionally, the energy ministry will work with Arbaflame’s research and development team to utilize Romania’s biomass to fully phase out the country’s coal production of approximately 20 million tonnes per year.

"We are very excited to see that Arbaflame is getting acceptance for its technology from a large European Union country, and which could have a transformative impact on Arbaflame’s business, the Romanian power production sector, and as a consequence enable large reductions of carbon emissions," Carbon Transition board chairman Gisle Grønlie said.

Arbaflame is a biotechnology company that aims to replace coal use in energy plants with steam-treated wood pellets. It is part of Carbon Transition ASA, an investment company listed on Euronext Expand, which invests in companies and technologies which contribute to significant reductions of carbon emissions.

On July 7, Carbon Transition announced that it had made a NOK 30 million ($3.5 million/ 3.04 million euro) investment in a convertible loan in Arbaflame.