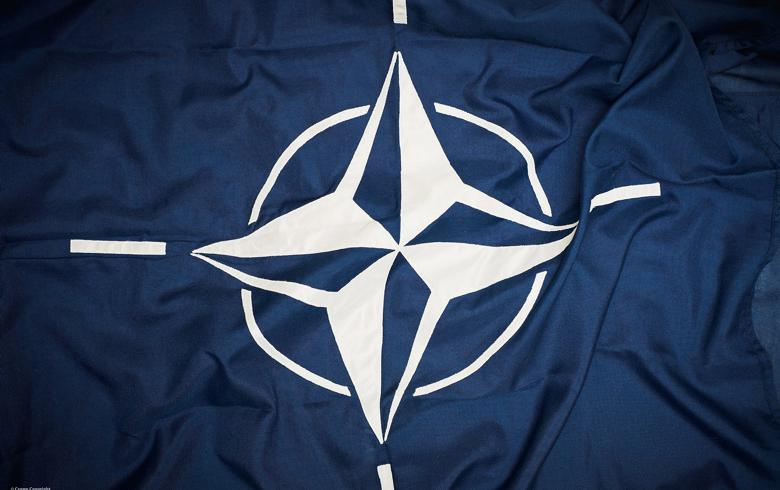 SKOPJE (North Macedonia), March 20 (SeeNews) - The protocol on the accession of North Macedonia to the North Atlantic Treaty Organization (NATO) has entered into force after it was ratified by all members of the alliance, North Macedonia's government said on Friday.

"In accordance with Article 10 of the North Atlantic Treaty, North Macedonia shall become a party to that treaty on the date of the deposit of its instrument of accession with the Government of the United States of America," NATO Secretary General Jens Stoltenberg said in a letter to North Macedonia's prime minister Oliver Spasovski, as quoted in a statement from North Macedonia's government.

The ratification document will be deposited with the US government next week and North Macedonia will thus become the 30th member of NATO, Spasovski said on Twitter.

Spain was the last member of the alliance to ratify North Macedonia's NATO accession protocol earlier this week.

In February 2019, the protocol was ratified by the Greek parliament after it was signed by NATO, following a historic agreement between Skopje and Athens to change the name of the former Yugoslav republic.

Athens had blocked North Macedonia’s attempts to join NATO and the EU for 27 years over the country's name.

According to Greece, the previous name Republic of Macedonia implied territorial claims on the Greek northernmost province of the same name.