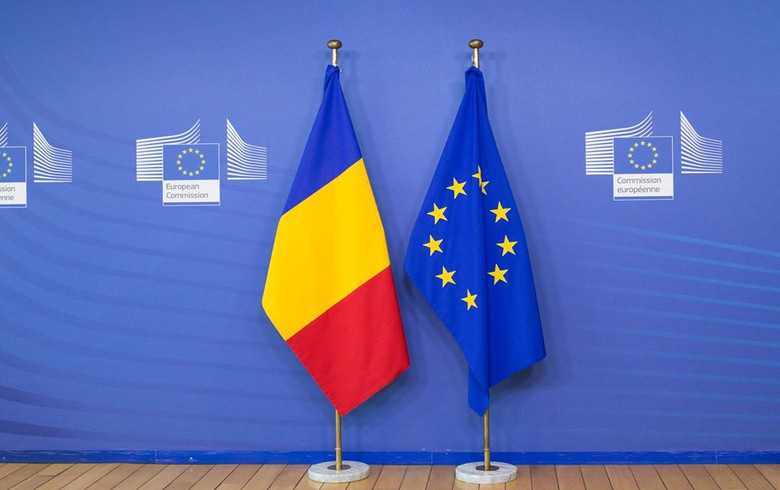 BUCHAREST (Romania), November 24 (SeeNews) - The European Commission said on Wednesday that no additional measures need to be taken within the excessive deficit procedure (EDP) for Romania for the time being but it will reassess the situation once the new government presents the 2022 budget and a medium-term fiscal strategy.

"On the basis of the projected achievement of the required headline deficit target in 2021, the EDP should be kept in abeyance at this stage," the Commission said in its country-specific recommendations on Romania which are part of the European Semester Autumn 2021 Package.

According to the Commission's autumn forecast, the headline deficit is expected at 8% of GDP in 2021, in line with the recommended target, while the fiscal effort is expected to fall short of the requirements.

At the same time, the EC stressed that the targets for 2022-2024 are not projected to be met on a no-policy-change basis, so there is a need for a medium-term consolidation strategy and corresponding corrective measures.

"The Commission expects the Romanian government, when formed, to present a budget for 2022 and a medium-term fiscal strategy in line with the June 2021 Council recommendation as a matter of urgency. The Commission will re-examine compliance with the requirements set out in the Council recommendation on the basis of the information in the budget and the medium-term fiscal strategy," it added.

According to the EC, a report submitted by Romania mentions that the further reduction of the deficit planned over the medium term will occur mainly on the expenditure side, while tax revenues as a share of GDP will remain relatively constant, not yet taking into account the
impact of reforms and investments contained in Romania’s Recovery and Resilience Plan.

Since June, there have been no substantial actions to ensure the full and effective application of the national fiscal framework, the Commission stressed. Also, Romania failed to publish update of the medium term fiscal strategy, due in August.

Since October 5, Romania has been run by a caretaker government with limited powers.

A new coalition cabinet comprising ministers from the National Liberal Party (PNL), the Social Democrat Party (PSD) and the Democratic Alliance of Hungarians in Romania (UDMR) led by prime minister-designate Nicolae Ciuca will seek a vote of confidence on Thursday.