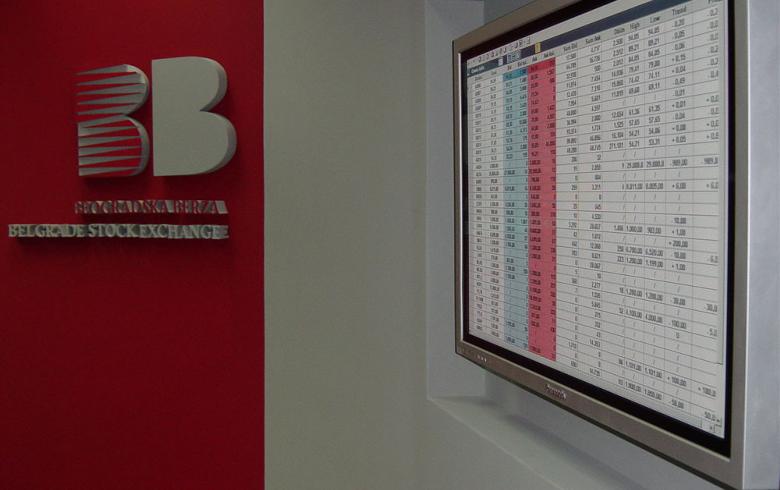 The BELEX15 index, which tracks the most liquid shares on the Belgrade Stock Exchange, ended the session 0.45% lower at 742.41 points.

Trading on the multilateral trading facility (MTP) of the exchange generated a turnover of 34.7 million dinars.