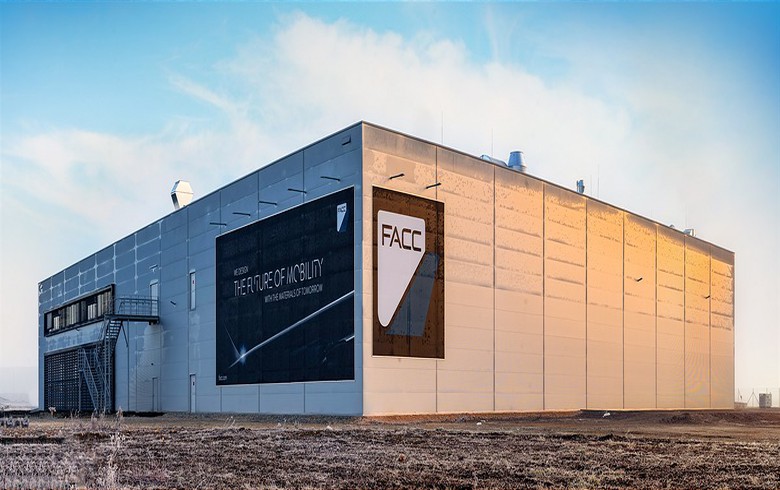 ZAGREB (Croatia), June 30 (SeeNews) - Net inflow of foreign direct investments to Croatia reached 957 million euro ($997 million) in the first quarter of this year, up from 435 million euro in the same period of last year, central bank figures showed on Thursday.

“In the first three months of 2022, net inflow of foreign direct investments amounted to a notable 1.0 billion euro, due to an increase in liabilities mainly related to retained profit accounted for by the improved business results of banks and enterprises in foreign ownership,” the central bank said in a statement.

The first-quarter portfolio investment account recorded a net capital inflow of 380 million euro due to the fact that a decrease in assets triggered by the investments of residents in foreign shares and equity holdings was accompanied by an increase in government foreign liabilities on long-term debt securities arising from secondary market transactions, the central bank explained. In the first quarter of last year the net capital inflow of portfolio investments totalled 654 million euro.

The net inflow of FDI equalled 5.7% of the country's estimated GDP in the first quarter of this year.