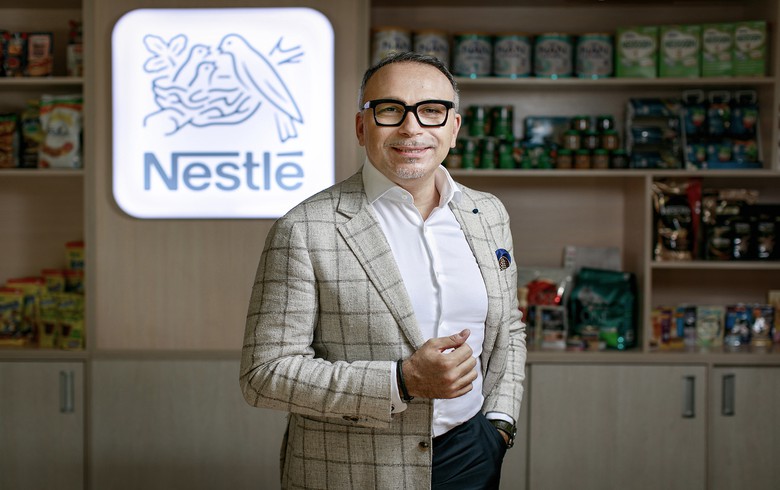 The decision was taken in the context of the global transformation of the Nestle group and it is an opportunity to strengthen the group's position, sharpen its category focus, develop the staff within the company and the five local management hubs - Sofia, Bucharest, Zagreb, Belgrade, and Kyiv.

The new market will have five production plants and over 8,000 employees.

"Creating a new market for us is also an opportunity to emphasize the importance and contribution of our factory in Sofia, which is a competent center for the production of two global brands - KitKat and Smarties, with exports to over 35 countries. The increase in the scale of the new structure strengthens even more the positions of our country to add value both to the new market and to the development of the Bulgarian economy as a strategic investor and partner," Petar Stoilov, CEO of Nestle Bulgaria, said.