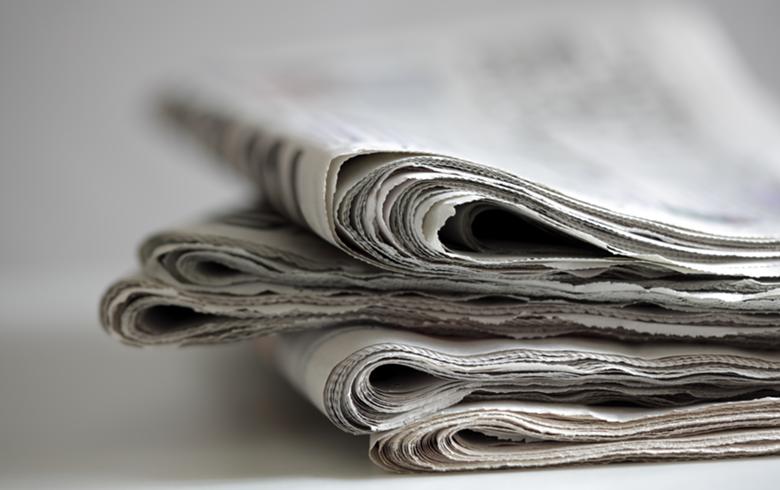 SOFIA (Bulgaria), June 27 (SeeNews) – A quarter of Bulgarians encounter fake news on a daily basis, while a further 17 say they stumble upon such articles a few times per week, a poll showed on Tuesday.

A total of 71.5% of the respondents claim they come across fake news at least a few times per year, according to the survey conducted by polling agency Alpha Research and the Media Program South East Europe of the Konrad Adenauer Foundation.

The survey was conducted among 1,024 respondents in May.

Some 15.9% say they have never or almost never encountered fake news, while 12.6% are not familiar of the concept of fake news.

TV is the most popular source of political news for Bulgarians, as 91% report they get the information they need from it.

The next most popular sources of political news are online news portals with 24%, social media with 23% and printed newspapers with 18%. The radio is used by 17% of the respondents, while only 6% look for official information on the websites of the relevant public institutions.