You have 5 free articles left this month. Get your free Basic subscription now and gain instant access to more.
N. Macedonia Food 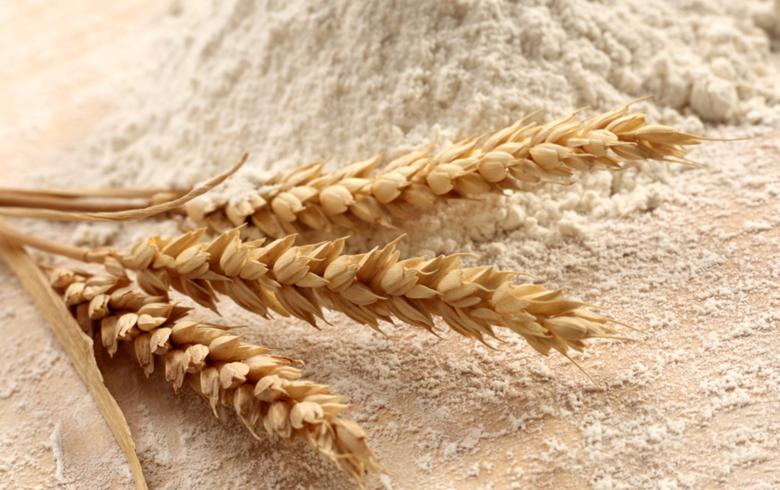 Zito Polog lowered its operating expenses 7% on the year, to 208.6 million denars in the January-September period, as costs of consumed materials dropped 19% to 132.1 million denars, the company said in an interim financial statement filed with the bourse in Skopje, MSE.

The company's operating revenue fell 6% year-on-year to 216.3 million denars in the review period.

The company's shares last traded on the MSE on July 20 at an average price of 2,317 denars.