You have 5 free articles left this month. Get your free Basic subscription now and gain instant access to more.
N. Macedonia Beverages 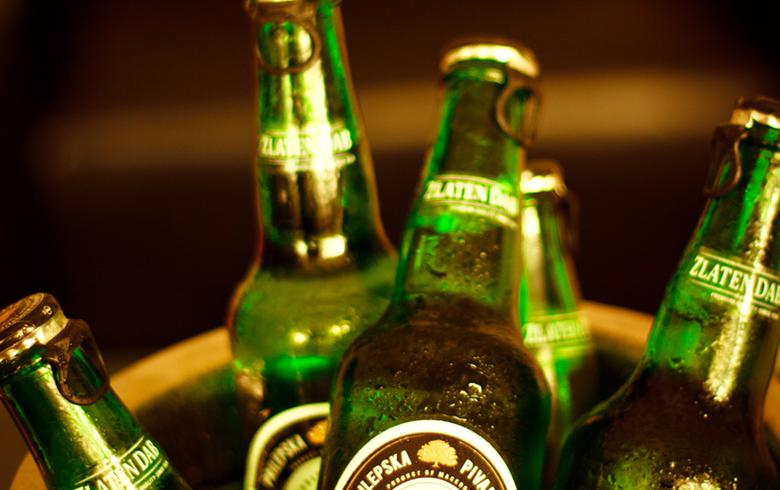 Operating revenues grew 3% on the year to 1.34 billion denars in the nine months through September, Prilepska Pivarnica said in an interim financial statement on Friday.

Revenues from domestic sales went up 3% to 1.3 billion denars, while sales from abroad decreased 16% on the year to 10.2 million denars in the first nine months of the year.

The company's operating costs rose 4% year-on-year to 1.2 billion denars in the period under review.

Prilepska Pivarnica was founded in 1924. It produces beer under the trademarks Zlaten Dab and Krali Marko and holds the licences for distributing Tuborg and Carlsberg brands in North Macedonia. It also produces carbonated non-alcoholic drinks, fruit nectar soft drinks and bottles the products of Pepsi Cola International.