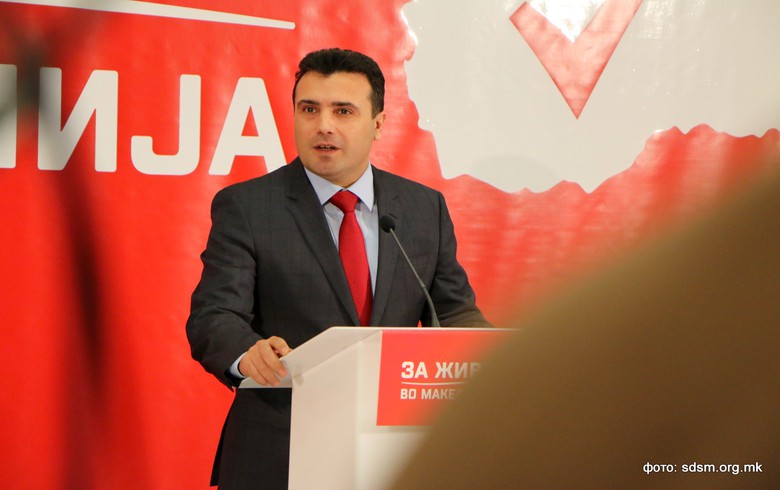 However, there is no need to call early elections, Zaev told a press conference on Sunday, adding that he will continue to perform his duties until a new government is formed.

"I take responsibility for this development of political events, including the results of these elections," Zaev told a press conference streamed by the ruling party, SDSM, on YouTube on Sunday.

Zaev said earlier this month that he will resign if SDSM's candidate Petre Shilegov loses the race for mayor of the capital Skopje.

Shilegov won 41.73% of the votes on Sunday against 54.66% for Danela Arsovska, supported by the main opposition VMRO-DPMNE party, according to preliminary results released by the State Election Commission.

Zaev also headed the preceding government, which was formed in 2017. During his mandate, the country changed its name from the Republic of Macedonia to North Macedonia. Skopje and Athens signed an agreement to change the name in June 2018. The agreement and the constitutional amendments related to the change in the name officially entered into force in February 2019, opening the way for North Macedonia to join NATO and the European Union.

North Macedonia officially became a member of NATO on March 27, 2020.