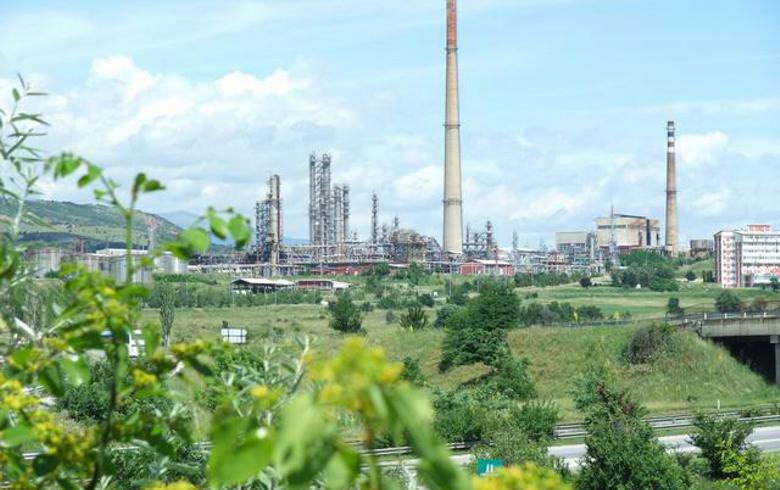 Revenues from domestic sales rose 1% year-on-year in the first six months of 2022 to 20.2 billion denars, while sales abroad increasd 25% to 7.5 billion denars, the company said in an interim financial statement filed with the Skopje bourse last week.

The cost of goods sold rose 7% year-on-year to 26.6 billion denars in the six months through June.