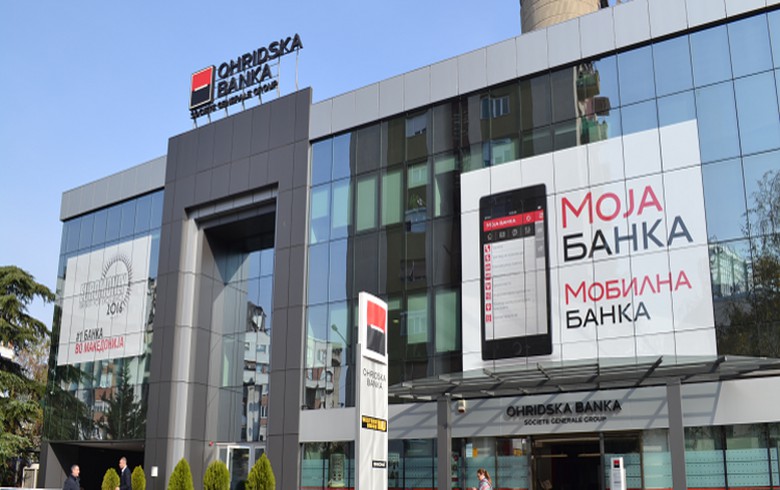 Author: The European Bank for Reconstruction and Development (EBRD) / All rights reserved.

All offered 232,076 shares will be subscribed for at a price of 2,650 denars apiece by the lender's majority owner - Austria's Steiermarkische Bank und Sparkassen, Ohridska Banka said in a bourse filing on Monday.

Ohridska Banka shareholders will vote on the proposal at a general meeting scheduled for March 17.

Ohridska Banka shares closed at a price of 5,046 denars on the stock exchange in Skopje on Tuesday.

Last year, Steiermarkische Bank und Sparkassen acquired a 91.5733% stake in Ohridska Banka in a buyout bid, including the 74.53% stake previously held by French lender Societe Generale. The buyout offer was priced at 6,298.79 denars per share.