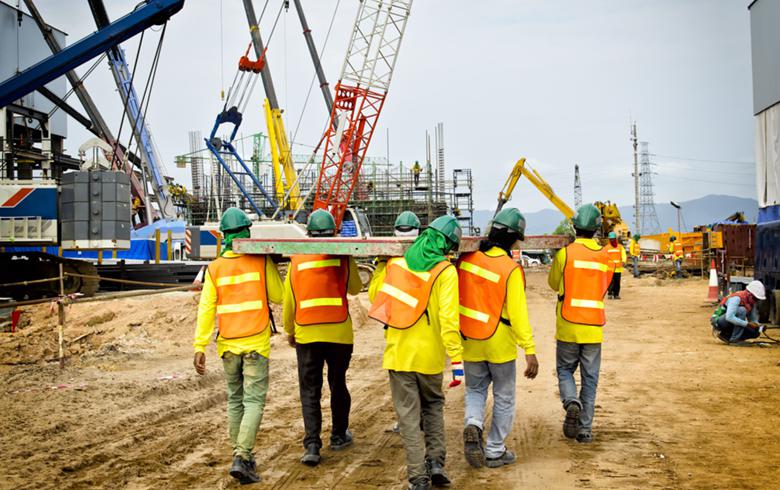 The estimated value of the construction projects covered by the building permits issued in July increased by 97% on the year to 9.95 billion denars ($191 million/161 million euro), Makstat said in a statement last week.

Of the total number of permits issued in July, 284 were for new buildings, 50 for civil engineering projects and 112 for reconstruction projects. Of the total, 201 permits were issued to private individuals.

Based on the number of permits issued during the review period, 1,945 dwellings were planned for construction, with a total usable floor area of 153,184 sq m.