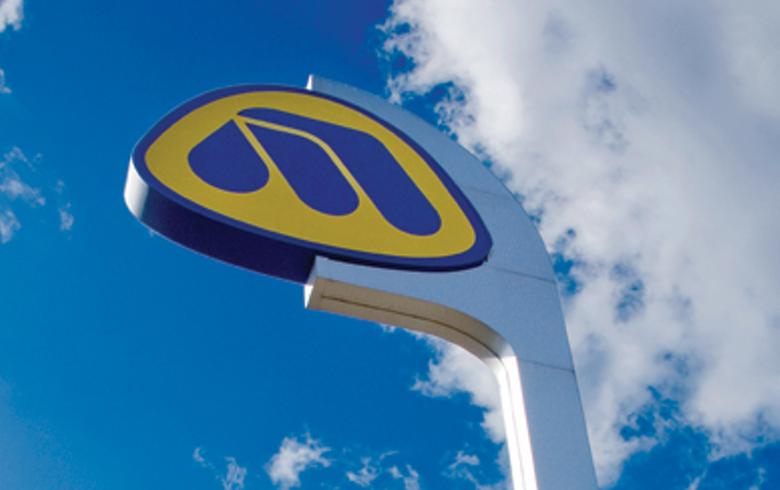 The shares traded at 70,000 denars each in the block deal concluded on August 15, the Macedonian Stock Exchange (MSE) data showed on Monday.

The company's shares last traded at an average price of 71,600 denars on the Skopje stock exchange on August 10.