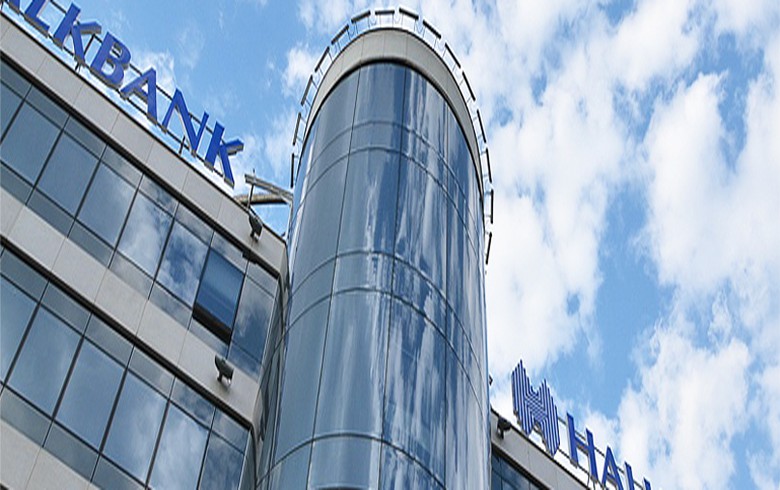 Halk Banka issued 184,500 shares with a nominal value of 10,000 denars apiece, the securities depository said in a notice.

The capital increase was registered by the depository on August 3.

Halk Banka was established in 1993.