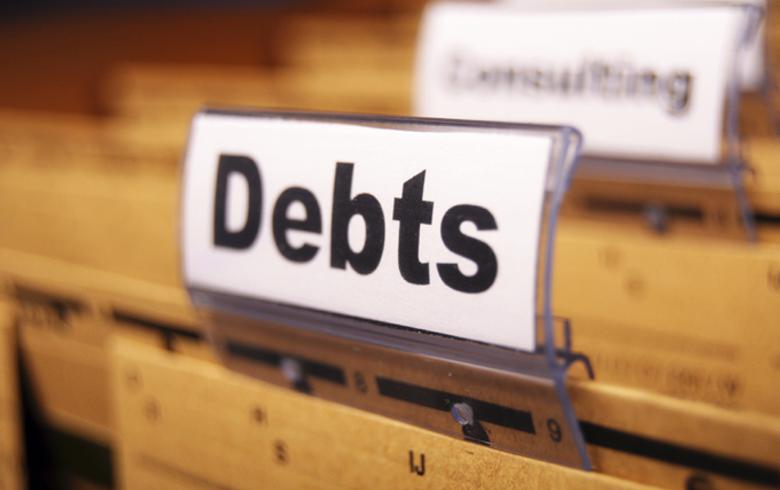 Gross foreign debt at the end of the second quarter was equivalent to 77.9% of the gross domestic product (GDP) projected for 2022, the central bank said in a statement.

Compared with end-March, North Macedonia's gross foreign debt was up 3.9% at the end of June.

The country's net foreign debt totalled 3.99 billion euro at the end of June, up 8.9 % on an annual comparison basis.