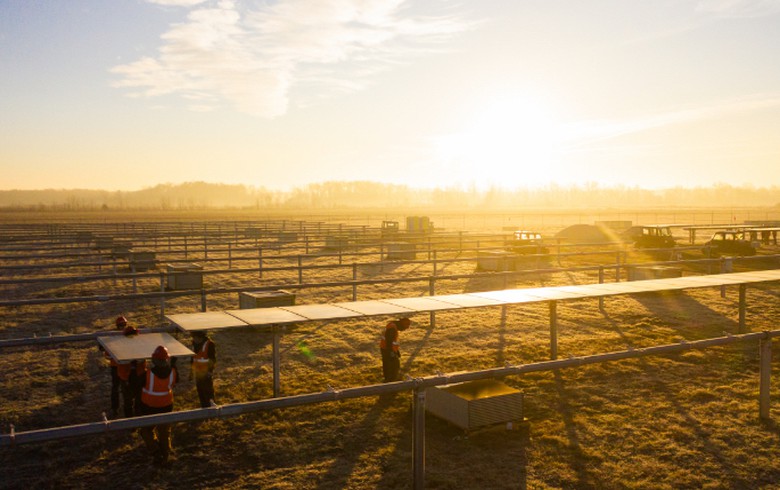 The shares traded at 1,488 denars each in the four block deals concluded on September 27, Macedonian Stock Exchange (MSE) data showed on Tuesday.

The parties to the deals were not disclosed.

Granit's share capital is divided into 3,071,377 shares of 5 euro in par value each. They last changed hands in regular trading on Tuesday at an average price of 1,484 denars, according to the most recent bourse data available.

Skopje-based Granit was established as a state-owned company in 1952 and privatised in 1996. Its main activities include construction and rehabilitation of roads. The company owns several concrete and asphalt plants and stone quarries.